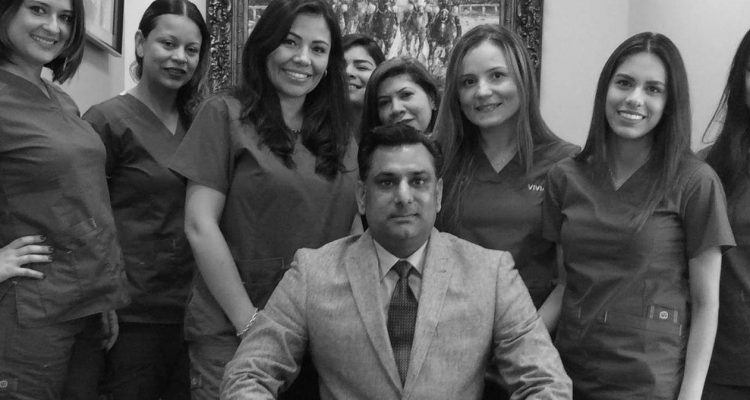 According to Dr. Randeep Bhullar, DDS. – Owner of Reach Dental in Lawrenceville, GA – Several intervention studies cited by the CDC show that an improvement in oral health can lead to a reduction in Pancreatic Cancer.

A study published in 2007 in the Journal of the National Cancer Institute surveyed 51,529 American men about their health every two years between 1986 and 2002. Of the 216 participants who developed pancreatic cancer, 67 of them also had periodontal disease. Independent of the participants’ smoking status, the study found that having a history of periodontal disease was associated with an increased risk of pancreatic cancer. This, according to the study, could be because of systemic inflammation or increased levels of carcinogenic compounds produced in the infected mouth. Interestingly, another viable theory about why gum disease may cause type 2 diabetes points to damage to the pancreas as well.

According to Dr. Bhullar, though the reasons for this might yet be quite unknown, “we thought it is very interesting to have a localized infection that seems to impact a systemic organ that’s intimately tied to the pathophysiology of diabetes.”